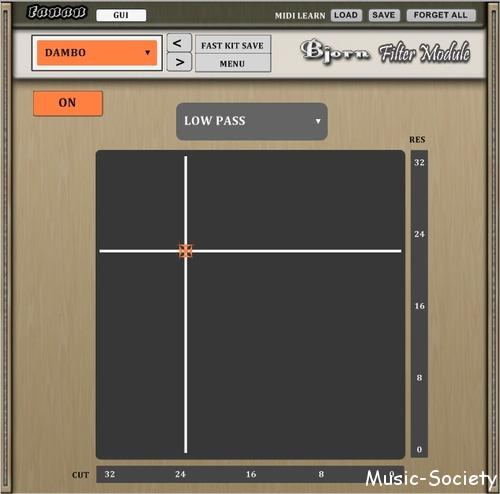 Bjorn is a filter module containing 14 types of filters for any purpose, controlled by an X, Y pad for live matters. The filters had been borrowed from our latest developed tools and added together into one collection. Bjorn is CPU friendly and latency free. 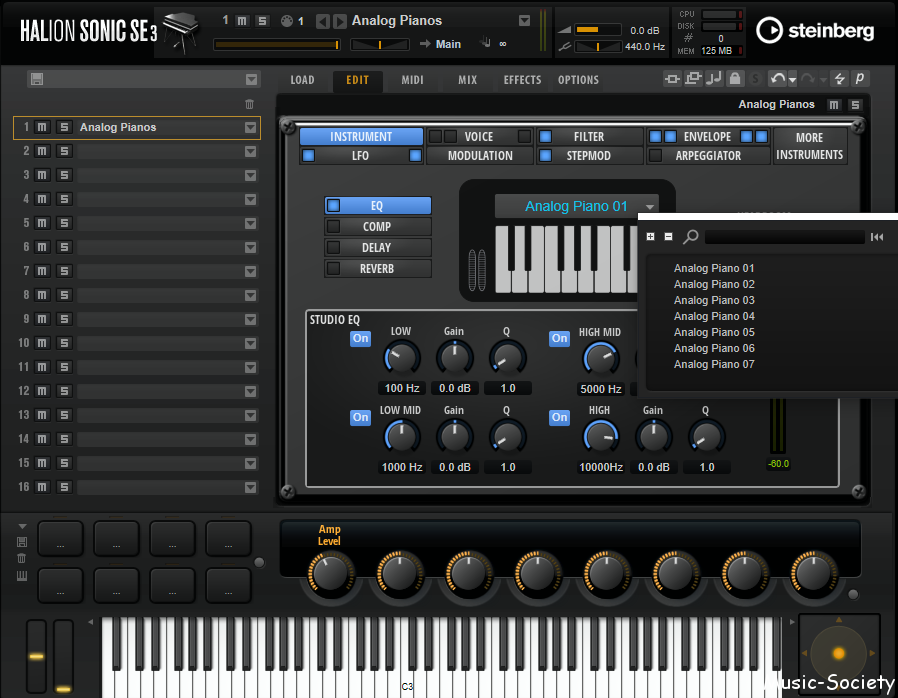 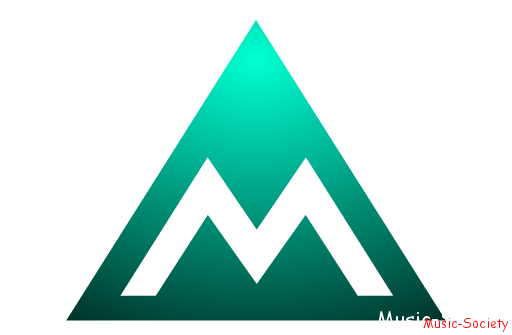 Our commercial plugins offer many more features, but these are still extraordinary when compared to most plugins on the market. You can extend the features of these free plugins at any time by purchasing a licence. 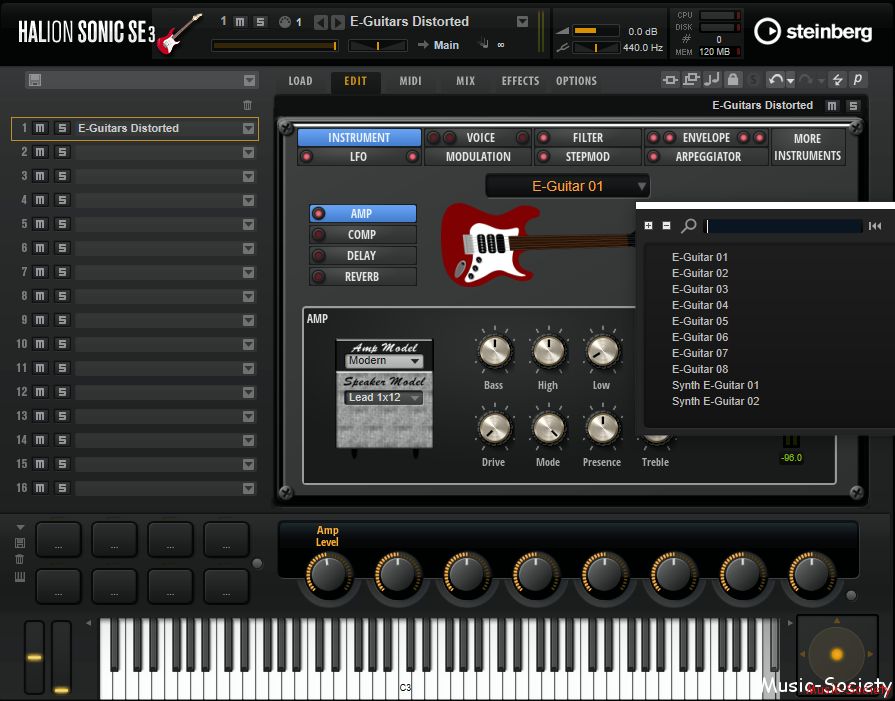 These sounds are from an antique wine glass that came from the Vasquez family. It includes a sustained sound from running my finger around the rim, as well as two percussive sounds from striking the glass with a rubber mallet and my fingernail.

The download comes with an exs file for the Logic/Mainstage sampler and an nki file for Kontakt. It also includes the wav files if you would like to use it in your own personal favorite sampler. 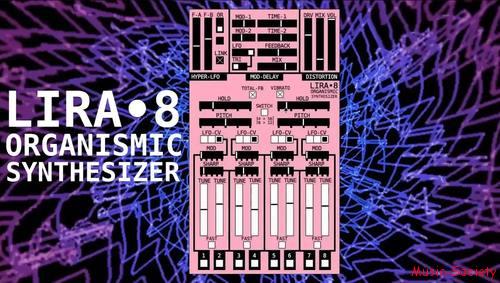 Disclaimer: The Lira•8 project is not affiliated and does not represent SOMA laboratories.

The Lira•8 is a digital attempt at emulating SOMA Lab’s Lyra-8 signal flow and sound.

The Lyra-8 is a Russian drone synthesizer with 8 tunable voices each, FM, dual delay, hyper LFO and distortion.

Bad Behavior has blocked 101 access attempts in the last 7 days.