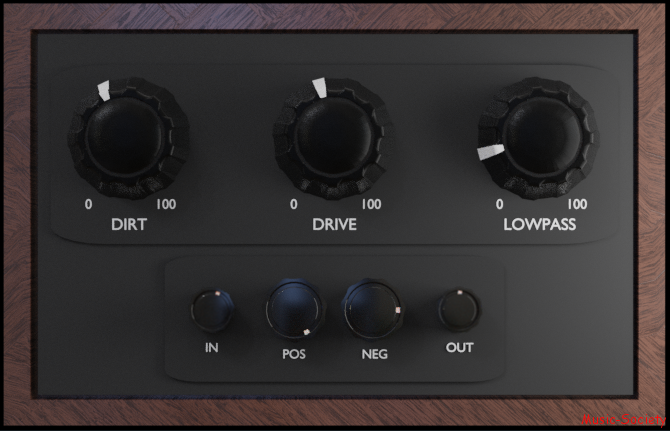 DirtyPumper by SNFK Music is a Virtual Effect Audio Plugin for macOS and Windows. It functions as a VST3 Plugin.

DirtyPumper is an extreme saturator that punishes a mix. It was designed with drum processing in mind, but it can easily saturate anything you’d like. Features:

Dirt: Shapes the sound and pushes it to its limits – warps harmonics and stability.
Drive: Increases the input gain and other internal parameters.
Lowpass: Applies a lowpass filter to the input signal – helps emulate warmer sounds.
Pos / Neg knobs: Affects the positive and negative amplitudes’.

MSED is also able to work in the “inline” mode with the ability to adjust mid and side channels’ gain and panning without the need of using two plugin instances in sequence.
MSED can be used to flip the phase of the mid and side channels by 180 degrees, and swap the stereo channels, and to extract the mid or side channel.
MSED features the “plasma” vector scope, stereo correlation and balance meters which make it easier to monitor the stereo information present in the audio signal.

Compatibility
This audio plugin can be loaded into any audio host application that conforms to the AudioUnit or VST plugin specification. Plugins with AAX version available can be loaded in ProTools 12+.

If you cannot get plugin to work on macOS High Sierra/Mojave, you have to logout from the system and login again, it’s a known issue not caused by plugin’s own bug.

It brings up lightning speed drum-kits loading and fast one stage control, fitted for live usage. Now, with better control, both mp3 and WAV. format support, faster workflow and only 0.5 sec. loading times for new core kit, Yumbu 2 is one of the quickest drum samplers in the market.

Yumbu 2 uses 10 (.wav, mp3) file sample slots to build 10 drum components drum-kits. According to this approach, every slot can be anything, from kicks to snares or cymbals or you name it. Each slot is triggered by its own unique MIDI note which noted on its slot button. For instance, slot 48 is triggered by note number 48 in the MIDI keyboard (c2). The samples menu is divided into 14 categories, including a wide range of drum-kit components types. Each type button (kicks, snares, claps, etc.) is directing to it’s own sample library folder which located at “C:UsersyournameDocumentsFananteamYumbuUSER”. Each sample slot has also a room for user’s imported samples which can be added manually to the “user” folder. Yumbu 2 comes with 30 full drum-kits to start with.

Yumbu 2 has a built-in mixer that allows you to tweak any sample separately. You can use the EQ, change the pitch, add a random pitch manipulation to every sample, pan and you can use our pitch based round robin effect which has a wide control ability on the final sound. The mixer is also armed with 3 master effects (compressor, reverb, delay) with a brand new unique effect called “F.R” which allows full scale frequency control over the wet signal. You can use the effect by sending a fx amount from the “master fx” knob on every channel or you can override the per cell sending and just send them directly to the master effect.

Yumbu 2 loads drumkits extremely fast, only 0.5 sec for full loading. It can set “sample start and “sample end” points with MIDI assignable knobs and it also allows you to tweak the active keyboard’s octaves starting points. Yumbu 2 uses 24 presets drumkit banks. Each preset represents a full drumkit containing all the components and settings.

Yumbu 2 is armed with brand new morphing system which can blend any 2 drum elements together (which can create tons of new fresh drum sounds). The morph system can also play with the blended element’s pitch and increase the invention of new drum sounds like never before.

Each channel in Yumbu 2 is armed with dedicated modulation effects which allow adding beautiful nuances and textures to each drum element separately. There is a yowling phaser effect, a delay and the new Zelda filter which can completely change the audio materials native character and morph it into a new interesting sound. 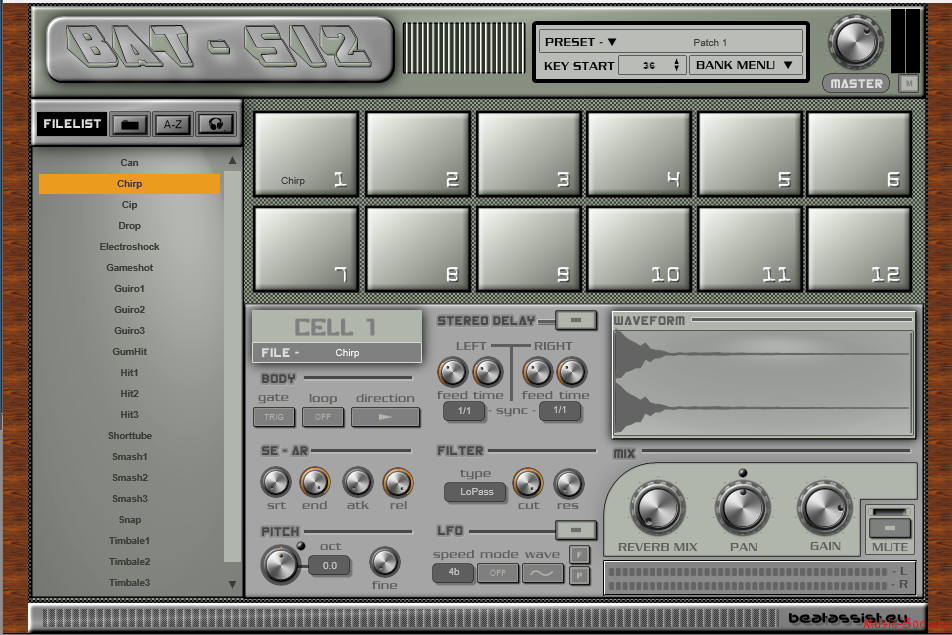 BAT-S12 is a drum machine for music production!

This VST has 12 slots that load .wav and .aif files!
Each slot counts with: 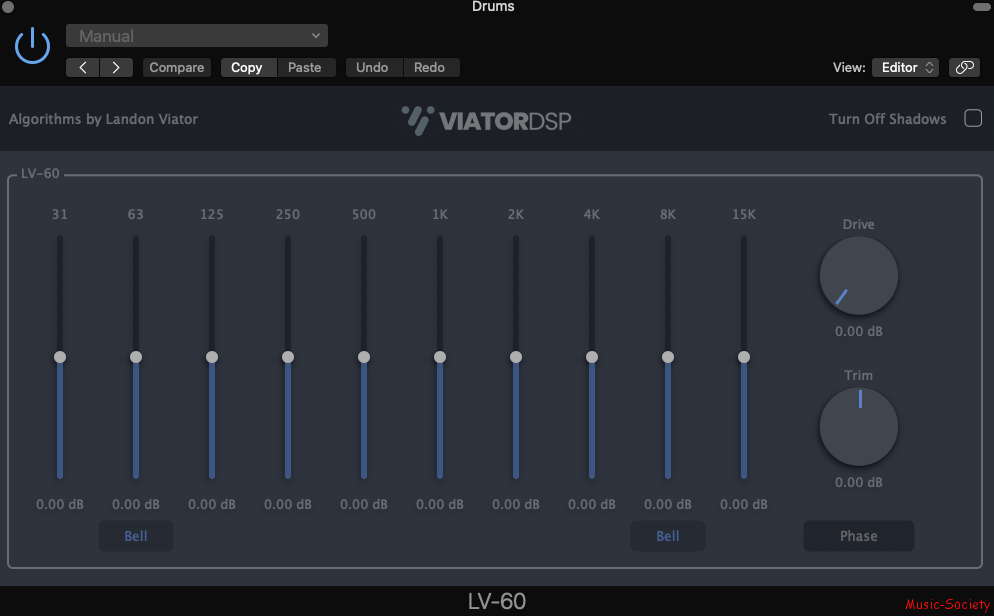 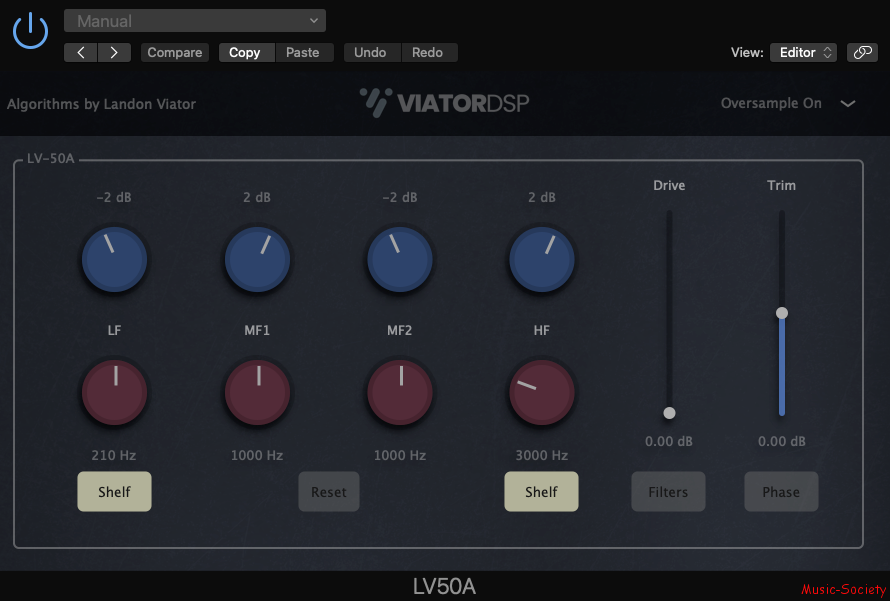 ViatorDSP has announced the release of a free equalizer plugin that combines the sound and curves of two different hardware EQ’s that have defined music studios across the decades.

This EQ is inspired by real EQ’s, but it definitely has its own flavor. It sounds great on anything, but I think it’s great on the master bus, especially since the high and low filters are inspired by a famous mastering hardware EQ. 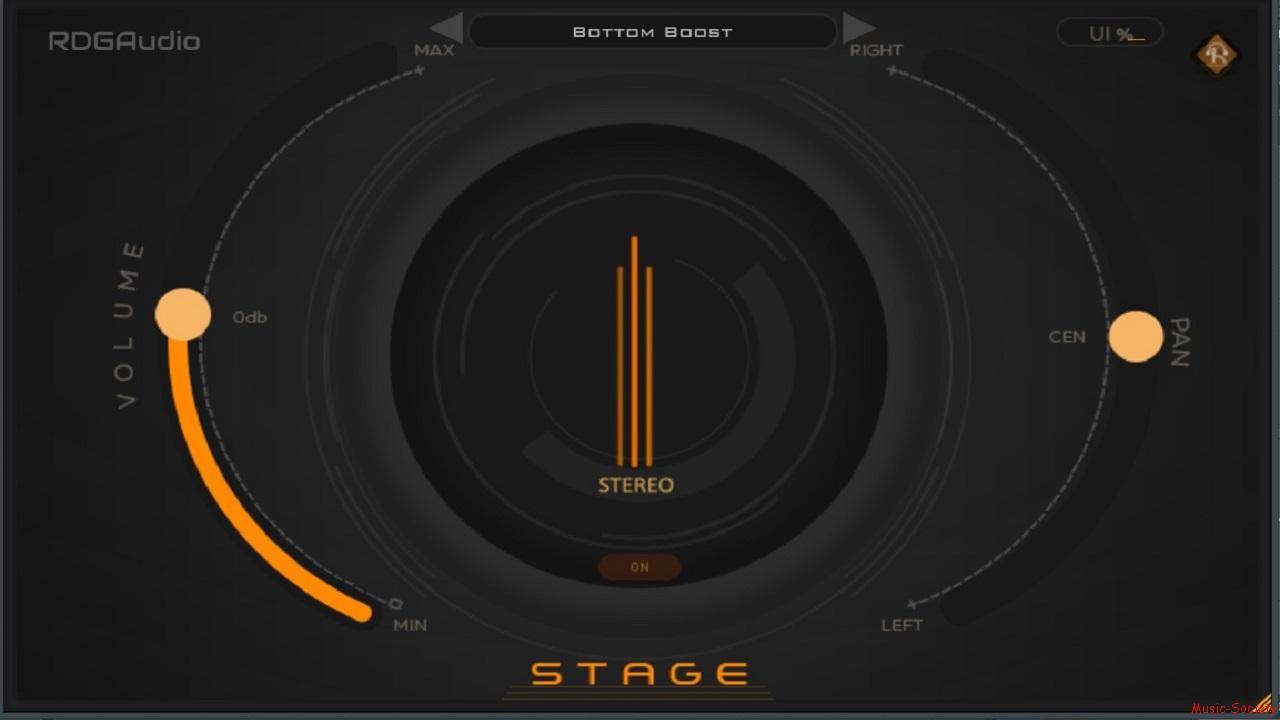 Stage is a free Gain Staging and Stereo Enhancing Plugins for Mac & PC. Available as AU and VST3 plugins.

Comes with bunch of Factory Presets and user can save custom presets as (.rdg) file format. 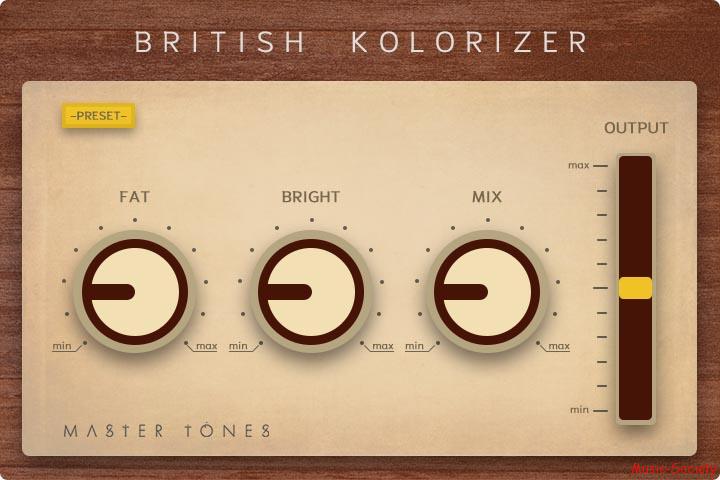 From vintage to vavoom, the British Kolorizer, or the “BK” for short, takes sound to a whole new level. The opulent sound of tomorrow, comes to you today. The BK delivers the sharp ultra-modern advantage of AI.

AI makes it possible to interpret between the various forms of sound and science to analyze the system and perfect your music creation. The BK is endowed with the characteristics of human intellectual processes that can discover threads and learn, making repetition a thing of the past. The feeling is cozy and intimate, just like that of an exquisite sunset.

Features
● Make your sound FAT or BRIGHT by just two knobs.
● 10 presets, get your sound right by one click
● 96 kHz internal computing sampling rate
● Imperceivable latency with no compromise in quality
● Big knobs and elegant user interface, very easy to control
● An output gain slider that lets you rattenuate the output sound to the desired level 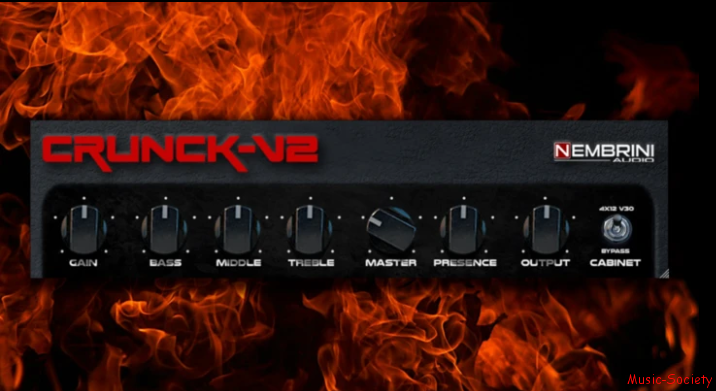 The Crunck V2 Guitar Amplifier is one channel plugin designed for a wide range of music genre. It’s a version 2 of the first plugin designed by Igor Nembrini in the beginning of his career in DSP development more than ten years ago.

StupidCompressor by SNFK Music is a Virtual Effect Audio Plugin for Windows. It functions as a VST Plugin.