Skip to content
Our website is made possible by displaying online advertisements to our visitors. Please consider supporting us by whitelisting our website.
Home Posts tagged "Berlin"

The Anti-DicKtators are a collaboration of likeminded musicians horrified at what’s going on in Ukraine at the moment, and wanting in their own small way to help contribute to raising awareness and money for a relief fund (details below).

Yuriy is a Ukrainian who moved to Berlin at the age of 20. He’s a musician, DJ, producer and celebrated author who’s recently been keeping a war diary for German newspaper Der Tagesspiegel. He explains that the song lyrics are based around the story of the small handful of Ukrainian soldiers on Snake Island in the early days of the Russian invasion who responded to a Russian naval commander “Russian warship, go f**k yourself!” when they were told to surrender. It’s now become rallying cry for Ukrainians and the slogan has even been made into a Ukrainian postal service stamp to commemorate their bravery.

“We are shocked and hurt to see what’s been happening in Ukraine,” he says. “And how brutally Russia wipes out its cities, towns and villages. Ukrainians fight back like superheroes but even if this unjust, cruel war will be over soon, it’ll need every pound or dollar of what’s been donated so far. So we join those who’ve been raising money and ask you to donate for The Ukraine Trust Chain (who are bringing aid and evacuations to Ukrainians in the active war zone) by purchasing a song that in three minutes teaches you the main sentence in Russian that you need to know at the moment.” 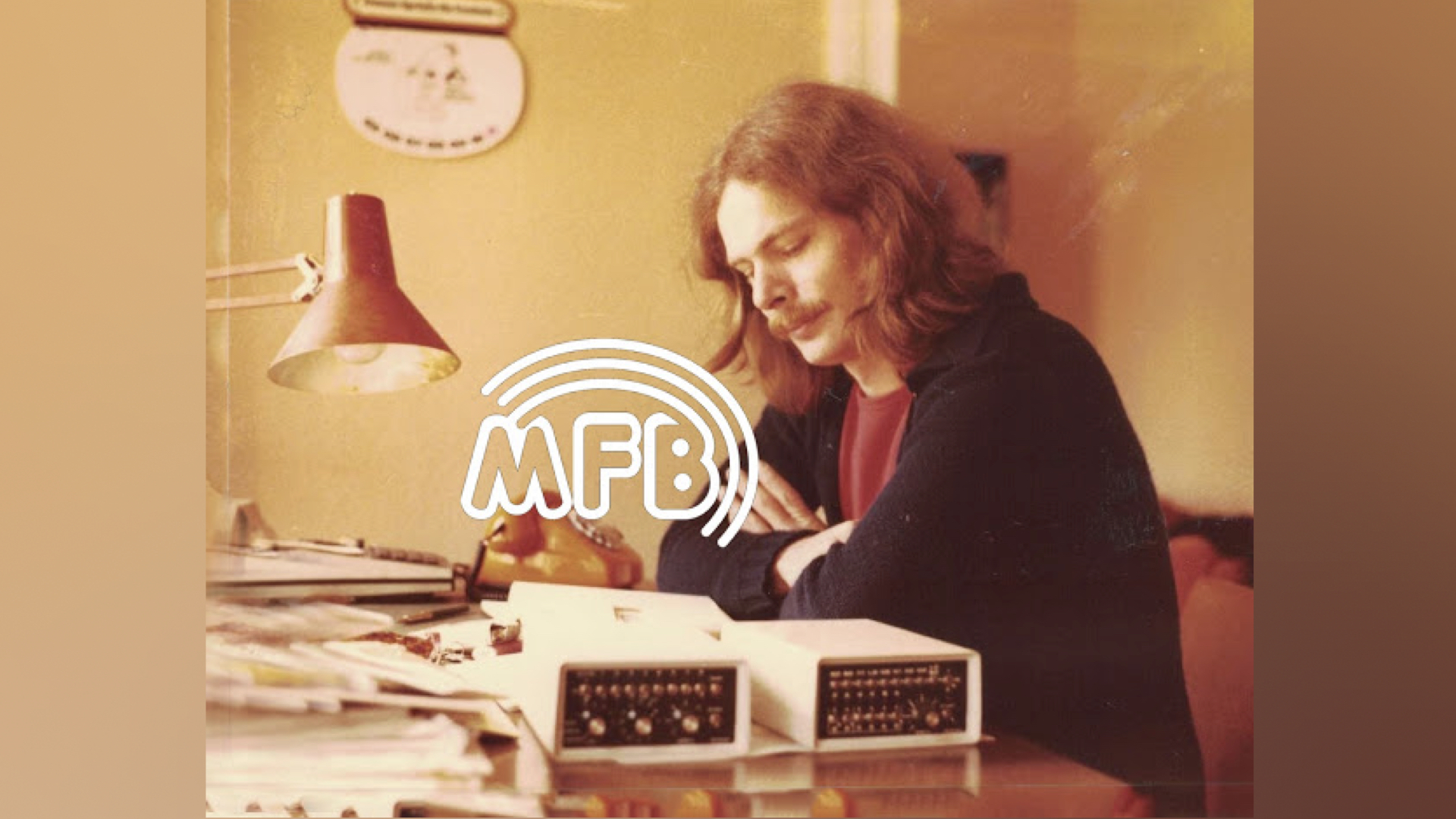 How to make music with sounds captured from the Berlin subway and buses? Use this KLANG and add character and atmosphere to your track. Turn it into a synthesizer-like sound or use the rhythmic ambient sounds. https://klang.cologne/_audio/audio_berlinsignaltone.mp3 https://klang.cologne/klang21_free.php?fbclid=IwAR2Ew5xUoEeiKvt-Y2Di4cIGe0U-Dk9tCCDGgYcCRtS4NmFC9_uN8IsYprg frKLA_BerlinSignalTone

© Bam Dorner Productions 2020
Im letztem Herbst produziert
im November war ich an einem Samstag zum Spazierengehen verdammt, den ganz in der Nähe, wo ich wohne, wurde eine Weltkriegsbombe bei Bauarbeiten entdeckt und wir mussten alle unsere Wohnungen verlassen. Da Lockdown(Corona) herrschte, konnte man die zeit nicht in einem Lokal überbrücken, also bin ich in meiner Gegend rumgelaufen und habe den Speicher meines Handys vollgeknipst. Den Track hatte ich ein paar Tage vorher gemacht.
————————————————————-
Last autumn produced
in November I was condemned to walk on a Saturday, the very near where I live, a world war bomb was discovered during construction work and we all had to leave our homes. Since Lockdown(Corona) prevailed, the time could not be bridged in a pub, so I walked around in my neighborhood and have the storage of my cell phone full. I had made the track a few days before.