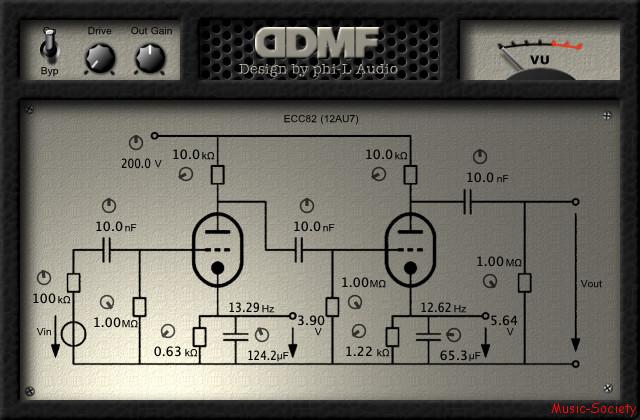 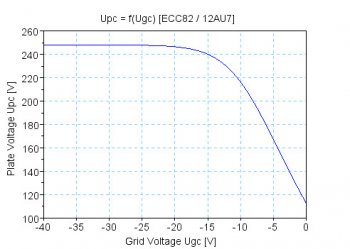 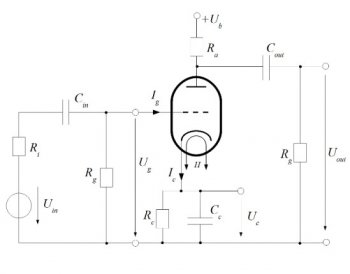 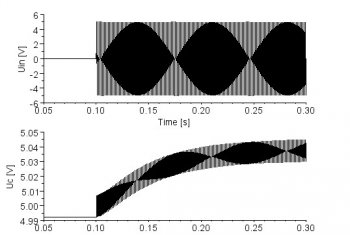 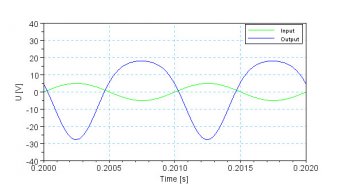 The Original was a very rare (only 4 units were sold) and special Synthesizer – a real gem in Additive Synthesis.

It was used by Jean-Michel Jarre and Klaus Schulze, for example.

In my soundbanks you can find huge additive pads, Vocalsounds, some Keys and Bells, many Sequencer-Food, some SFX, for sure really good organs, Additive Leads and a lot of retrosounds from the 70s.

There are 5 banks (8 sounds pro bank) with a total amount of 40 Patches.

Have a good listen to this sounddemo – it shows, what these sounds are made for. Only sounds from the banks were used in this demo (except the drums) and played without the use of external effects (except a sequencer).

For download the banks you have to register in the forum – it´s free!

SystemOne D_mv is a emulation of the earlier BucHLA 200 Series:

Do U know how a Buchla sounds? Please, listen to the works of Suzanne Cziani or Kaithleen-Aurelia Smith for example.

This synth is a emulation with some modules of the 200e Series of Buchla and I´ve tried to get into the secrets.

I´ve made a whole bunch of sounds – from strange noises to strong Drones, Basses and majestic patches of FM-synthesis, Modularsweeps, Modular Vox, Bells and analog Keys, Buchla typical Percussion, Crazy SFX and Sequencerfood (this synth has no internal Sequencer) and sounds that only a modular synth can generate.
There´s a little bank with Drum & Percussionsounds for any needs, too.

Pleaste, listen to the sounddemo – this shows the usage of the soundbank. Played only with sounds from this banks and without the use of external effects.

For download the banks you have to register and login in the forum, it is free!

Those were only reachable on the site of the dev, but now they´re here:

Two full soundbanks with ARP-2600 and modulartypical sounds: Leads, SFX, Sequences, Soundexperiments, Bells, Keys and all that makes “sound” for all your needs – Enjoy!

Please, listen to those two sounddemos: So you can hear the possibilities and for what these sounds are made for. ALL sounds you hear are made only with patches from these banks and played without the use of external effects.

For download you have to register or login in the Forum, it is free! 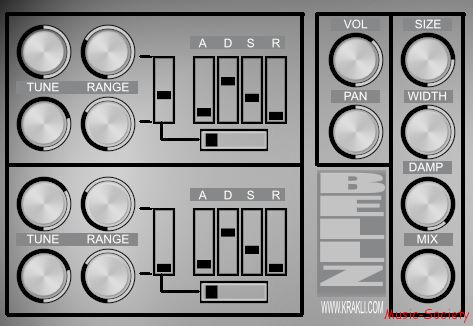 Bells by the programer Krakli Plugins