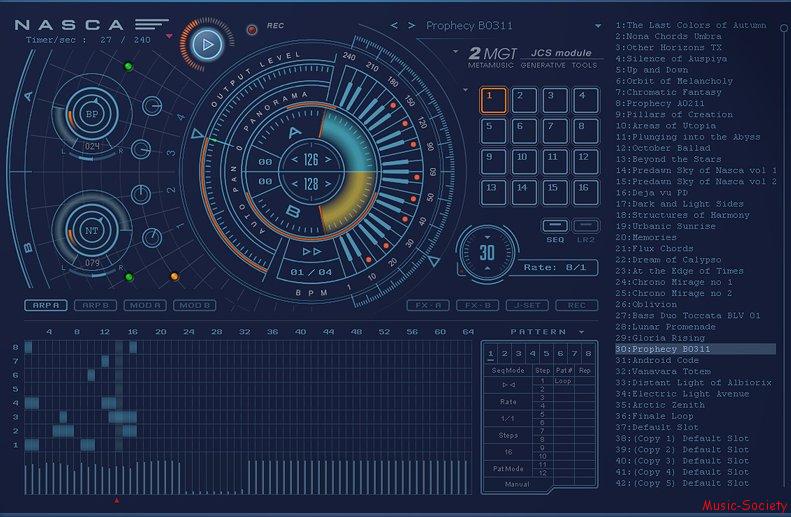 Nasca is an standalone tool application for Windows that employs Wavetable / Granular / Sample-based synthesis in two separate and programmable layers each with extensive FX, Modulation Matrix, Chord Sequencer and two Arpeggiators modules which provide the user with maximum control over sound creation.

With the built-in 16steps Chord Sequencer and two Arpeggiators, long evolving ambient and atmospheric sounds can be created. Also, the Sequencer and Arpeggiators allows for more rhythmic based compositions or patches as well. It is possible to create an entire composition just by creating many layers.

Nasca is Free/Donate. The Free version has some limitations. No installation is necessary, and it works without problems in Windows XP and Windows 10 (32/64-bit). (Nasca is 32-bit.).

Nasca is JCS module / Joystick Controlled Synthesizer. Use a Joystick Gamepad (xBox type) to control some of the Nasca parameters in real time, as a controller. This function will allow you to control chords, launch layers A and B separately, adjust the volume and mixing of layers, as well as modulate some parameters in the Mod Matrix.

The following example were done exclusively with Nasca and no additional effects or instruments were used. The track demonstrates the range of possibilities from abstract ambient sound scapes and more traditional synth sounds. Nasca has an extensive range of sound creation that would fit just about any modern genre of electronic music. 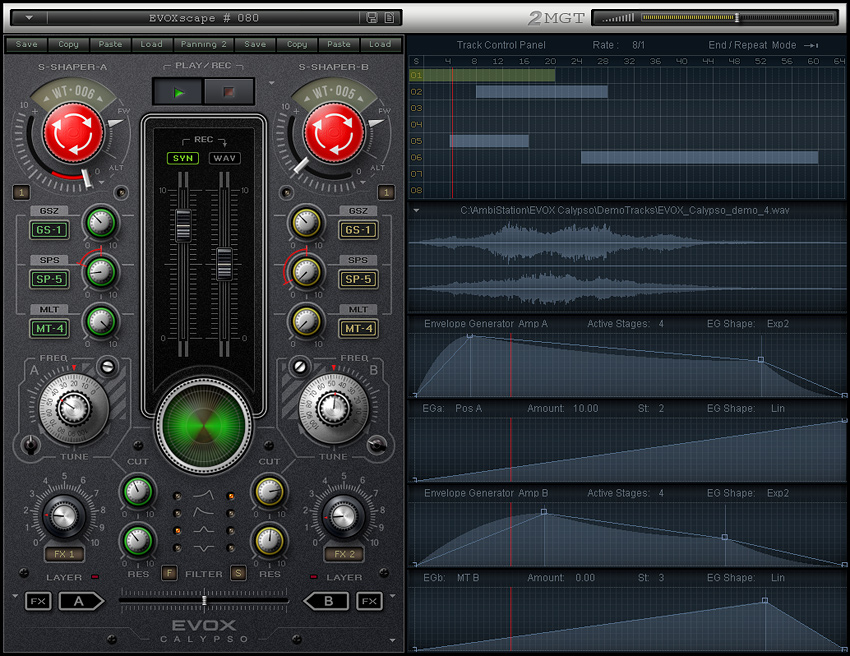 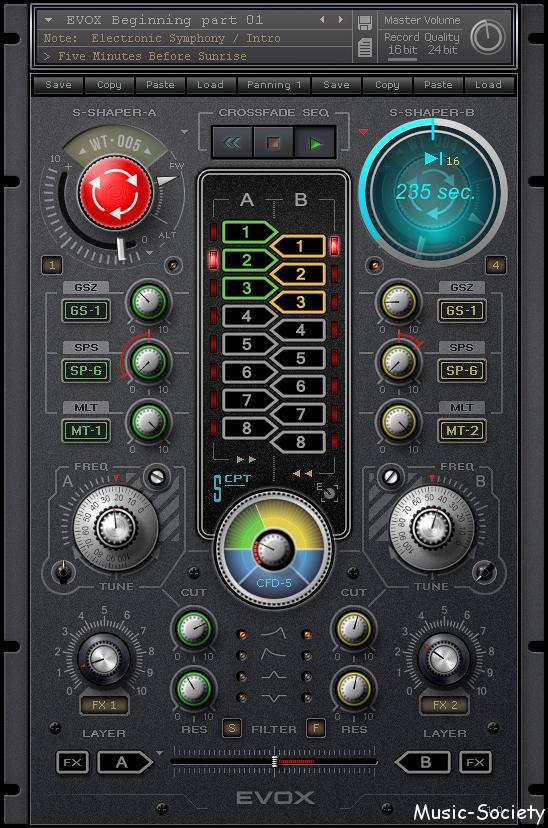