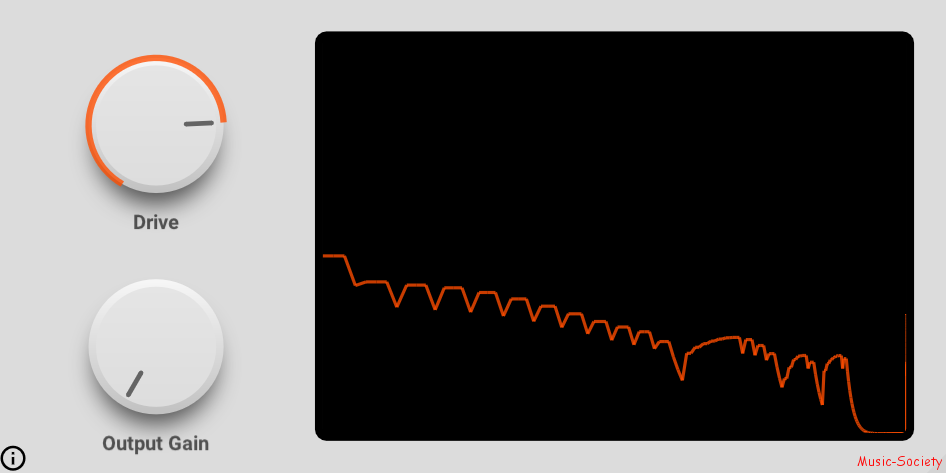 OrangeFlavor is a saturation beast designed after analog principles. It features a slick UI and a frequency viewer for added harmonics (and also an impeccable sound engine!).

The design of the plugin went through several stages of development before being considered ready for release- from UI to sound engine redesigns. It is tuned to blend in with other high-quality paid plugins.