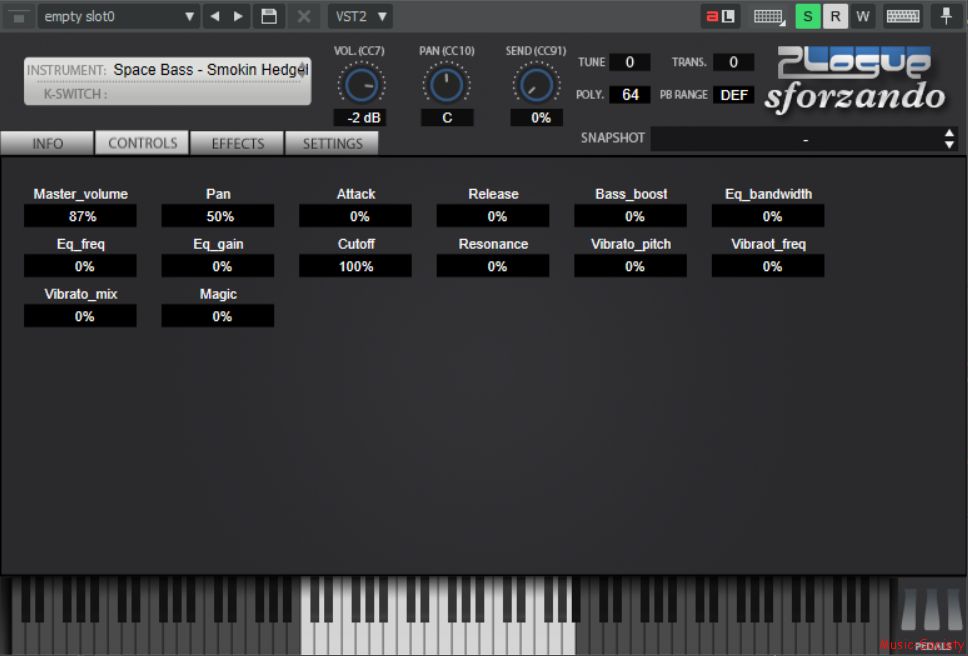 This VST instrument works on SFZ2 and is royalty free. 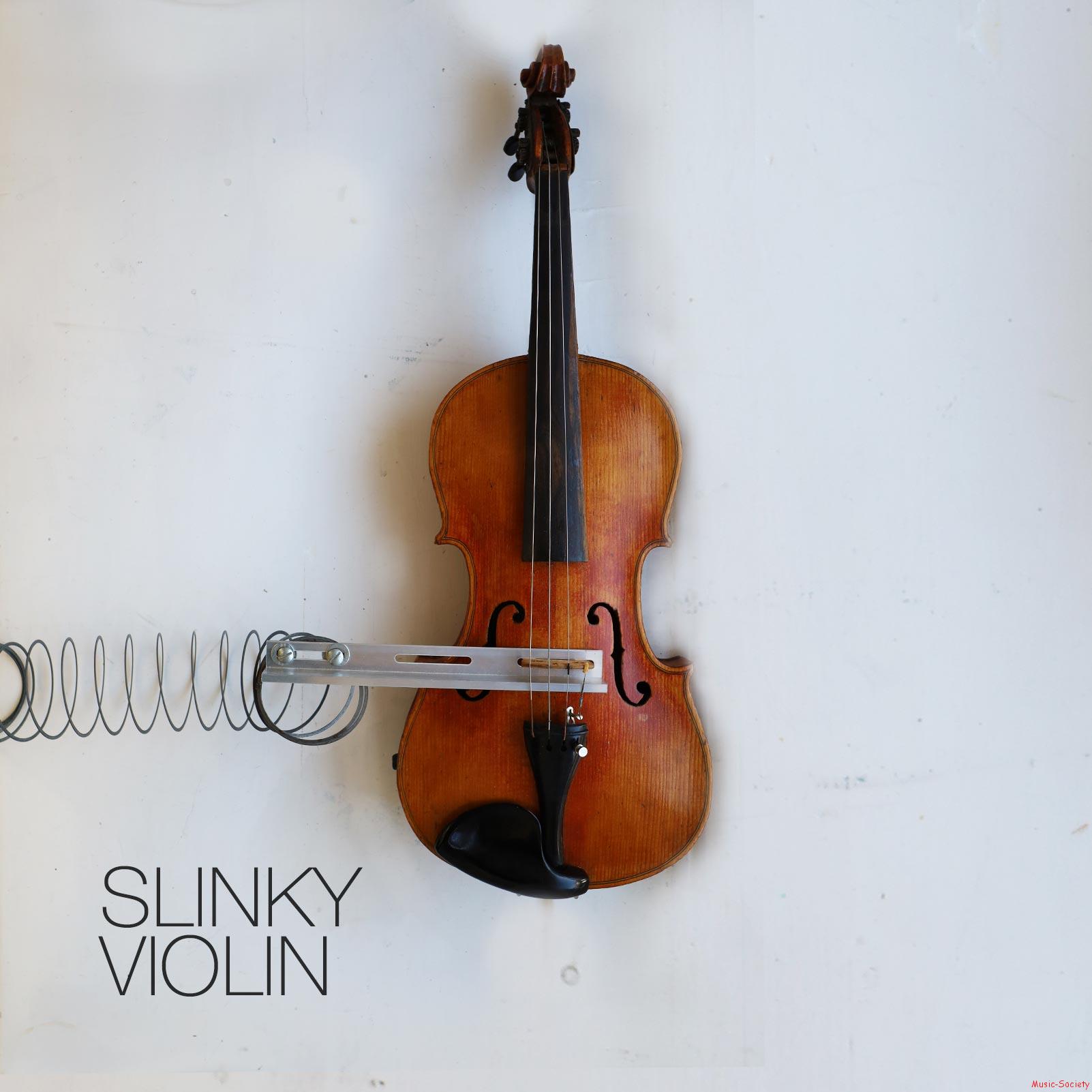 Throughout the years, I’ve owned several guitar amps with built-in spring reverb, and I’ve always loved that twangy, metallic sound. Spring reverb in electric guitar amps works by taking the signal from a guitar’s pickups, amplifying it, passing it into one end of a long coil, picking it up at the other end, and then amplifying that signal some more. Because the internal coil is long and twisty, the sound waves don’t travel directly from one end of the reverb tank to another, but instead take their time and bounce around. This produces the characteristic reverb effect we’ve all come to know and love.

I’ve always wondered what a violin would sound like if it were subjected to a similar treatment. Of course, an acoustic violin is a bit more analog than an electric guitar – there is no pickup – which raises the question: what if you were to attach the spring directly to the body of the instrument you were trying to add reverb to? After seeing a Simon the Magpie Youtube video in which Simon attempted a similar experiment on his acoustic guitar, I knew exactly what I had to do. You can watch my experiment unfold in the video linked above.

(And yes, I’ve since replaced the slinky I stole from my son.)