RS1 lets you load your full loop, enter the original BPM and preview at any tempo by auto pitching to host.

There are 16 stereo sample slots to load the pre cut slices and 3 assignable stereo outs, ADSR/Pitch/Level for each slot. 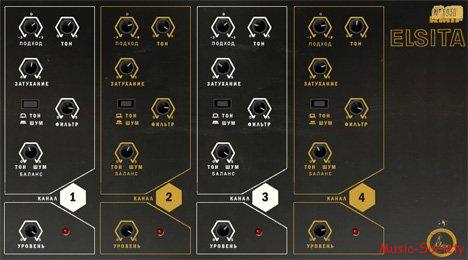